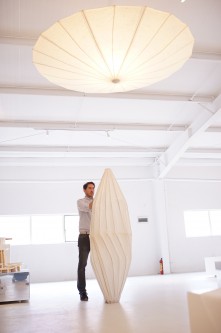 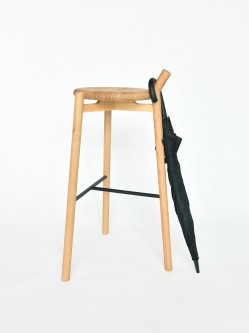 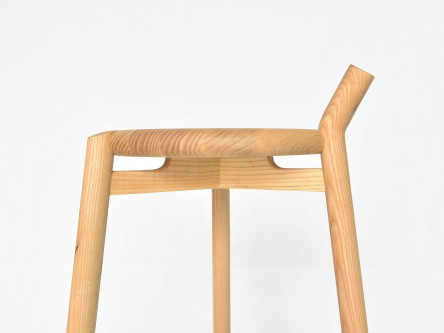 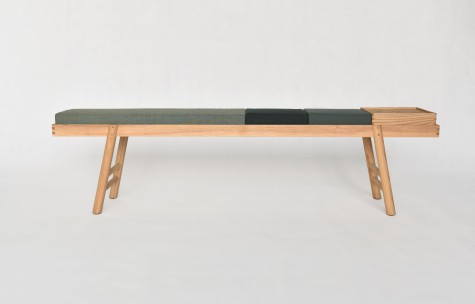 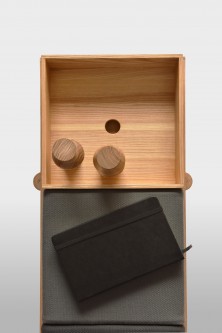 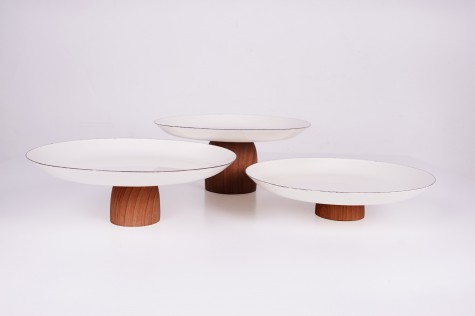 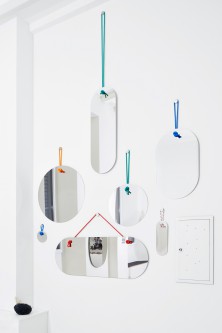 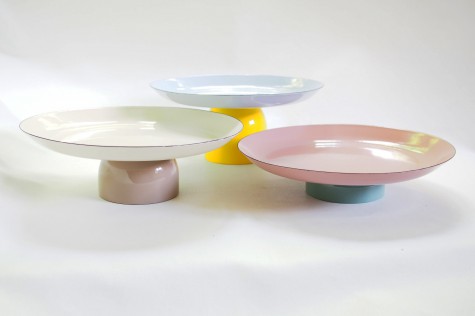 JeanphilippeBonzon
Is a Swiss and Argentinian designer. He’s actually lives and works between Switzerland and in Shanghai, China. He studied in Switzerland, where he obtained his Degree in Industrial Design and Products at ECAL (University of Art and design in Lausanne) in July 2007.

During the past years, he has exhibited his various works in New York (Vitra’s Store and ICFF), Cologne (IMM, Köln Messe), Lausanne (MUDAC / Contemporary Art and Design Museum) and in Milan ( Milano Furniture Fair) where he was nominated at the Report Design Award.

It was with the project Staple Shelf, that he obtained a Swiss Federal Design Award and exhibited his work in Zurich (Bellerive Design Museum) Switzerland in 2008.

"Jean-Philippe Bonzon has created a wide range of products, including his boot removal device, a hair slide with bristles or the lamps made of cable binders. His objects stand out because of the choice and use of materials as well as his functional solutions with their tongue-in-cheek humour."

From there Jean-Philippe Bonzon work and meet a lot of designer, architects, influent in the contemporary creativity field. He work 5 years at the Chinese firm Neri & Hu in Shanghai, where he could work with different brands like Jia Inc, Parachilna, Gandia Blasco, Moooi, Camper, Stellar Works, De La Espada and many more…

Actually he’s working as an independant designer working in the furniture, ligthings and accessories for restaurants, bars and brands around the world.