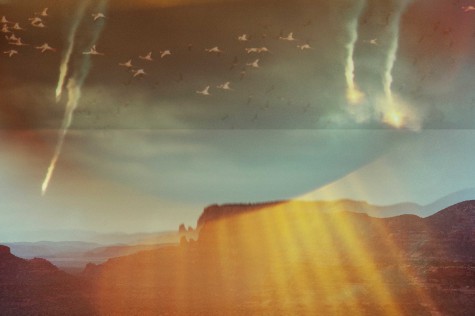 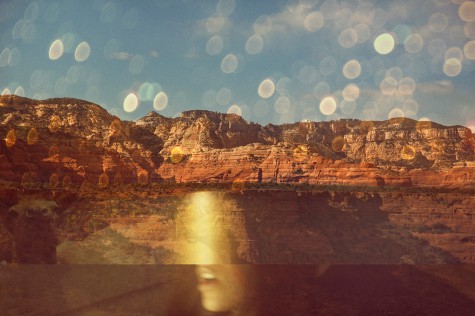 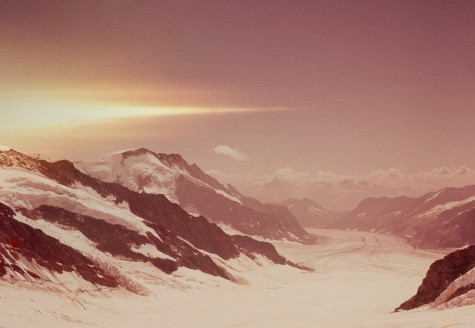 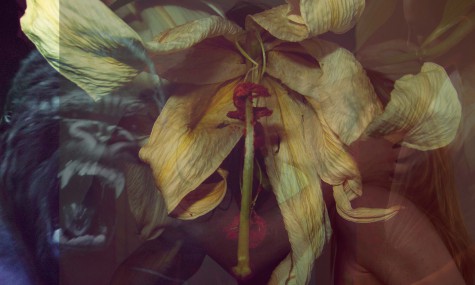 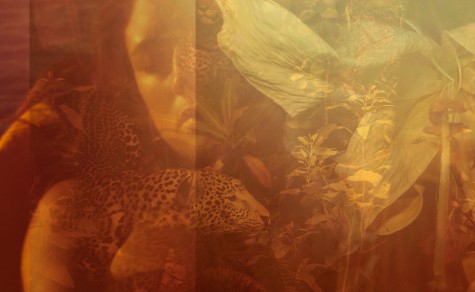 Synesthesia is a neurological phenomenon where the stimulation of one sensory or cognitive pathway leads to automatic, involuntary experiences in another.

I am interested in exploring the play between the imaginary and the real, between fiction and non-fiction and ultimately bridging the gap between what we imagine and see.

I am fascinated by the creation of the new from the old and the way our mind naturally juxtaposes images in our visual memory.

I use multiple images to create a new visual narrative, something ephemeral, dreamlike and constantly changing in the eye of the beholder. The single point of view or " the decisive moment "is intentionally uprooted and replaced with a frame of ambiguous perspectives to reflect how we formulate our own feelings and interior lives.

We lives in a time of significant upheaval and technological change.
Increasingly we are quantifying our very selves in ways that only " big data " can make any sense of yet there remains the unquantifiable self, the dream, the feeling and the soul, the being among the being.

Even when we don't understand, we can enjoy.

An instinctive nomad, Clément Jolin left his native France to study film at The Australian Film Institute.
He then moved his studies to the prestigious UCLA, graduating in production and directing.
He went on to achieve his masters of photography at Art Center College of Design in Pasadena.

During this time he met influential artist/designer Paul Jasmin (Andy Warhol’s The Factory).

Taking a path that is unconsciously steered by his love of the sun and natural light, Clément’s work has an unmistakable appreciation for beauty at its most simple.

Now based in London, he frequently escapes the confines of the city to indulge his wanderlust, and works with a broad and adventurous expanse of clients including high street brands and designer fashion labels ( Givenchy..), luxury car brands ( Lexus,..), award winning art directors, and new and established recording artists, each of whom engage him for his graceful ease of style.

Clément has just published his first book with portraitsdeville.fr / Cannes.