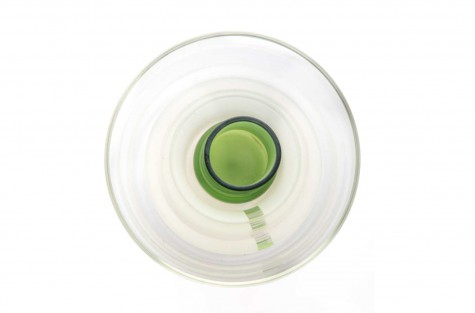 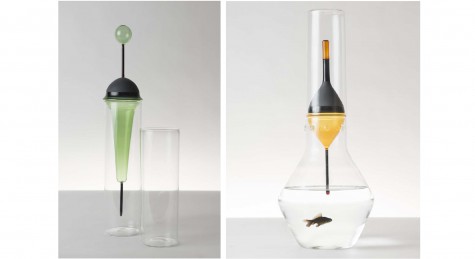 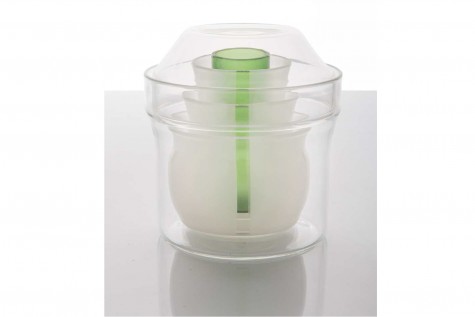 Cristinacelestino
Materials honesty, craftsmanship, shape pureness.
ATTICO was founded in 2010 to identify the work of Cristina Celestino, architect and designer.
The idea is to introduce a brand new project, which takes strength from local identity. Industrial design quality and research skills applied to traditional materials generates a new projectual philosophy.
Pure and honest volumes, sincere shapes blended with genuine materials, made in the best italian districts.

Common features to all projects are defined geometry and rigorous research, combined with a subtle play on the impact of traditional forms.
Through variations of scale and small inventions the meanings of objects are often changed. The search for niche production and new production techniques, hidden in the traditional processing, has led to the creation of projects that, although suited for mass manufacture, bring all the charm of craftsmanship, the discovery of the error and the luxury of time.

A great collector of Italian design masterpieces and curious towards all objects, her work is based on observation and research, critiquing the potential of an objects form, function and attitude.
Across discipline approach between fashion, art and design and an inbedded interest of old and new,traditional and contemporary, aid her to develop and play freely with ideas.

Cristina Celestino was born in 1980 in Pordenone.
She graduated in Architecture in 2005 at the IUAV in Venice under Architect Massimo Carmassi, starting immediately to work in his studio based in Florence.
In the following years she has been working on retail interior projects for several brands. She has also cooperated for three years with Architect Francesco Barbagli in Florence on interior design, public buildings and spaces including the Scuderie Medicee restoration. Since 2009 she has been working at the Sawaya & Moroni design, architectural office based in Milan and Strato kitchen.
Her research is mainly focused on architectures shapes and their applications in domestic projects, developing products made of iron, marble, glass, working side by side with the most qualified craftsmen.